KCRD=KCR Deparment (1910-1983), the deparment that control and managerd the British Section of GuangZhou---Kowloon Railway
Limitation of the model prevented me from create it closer than what we got now
After WWII, China didn't managed to take Hong Kong back home in time and the British came from the sea again. Together with them is 12 young but experienced locomotives. War Department (WD) Austerity 2-8-0 was new to traffic in 1943 intended to provide a cheaper replacement to 8F until the war ends. A total of 935 was build with only 2 years from 1943 to 1945, sounds like achieving the innitial target successfully.
3 was scarpped after the war and 2 was kept in WD's Longmoor Military Railway. 200 was sold to LNER as Class O7. The BTC purchased another 533 at 1948. 1 was send to USA in exchange to a USATC S160 Class.
Another 196 extra left Britain and 184 of them heads to europe, mainly work in Netherland for the Nederlandse Spoorwegen(NS). The last 12 of them finally arrived in Asia to help fix up the mess caused by Japan.
KCRD pre war once had a class alphabet for each class of locomotive they owned. This practice seems not continued after war so the ex-WD Austerity 2-8-0 got no class for itself as the last steam class on the KCRD.
Note
Annoyingly, DTG did not consider that some livery actually paint the smokebox and the wheels. Thus, it was impossible to represent the livery that has 'White Smokebox Door and Red Wheels'. A white belt behind the smokebox was added to make it at least visually different from others. A black roof was also added base on models.
The screenshot provided are from new to old with the first one reflecting the actual livery you will have. 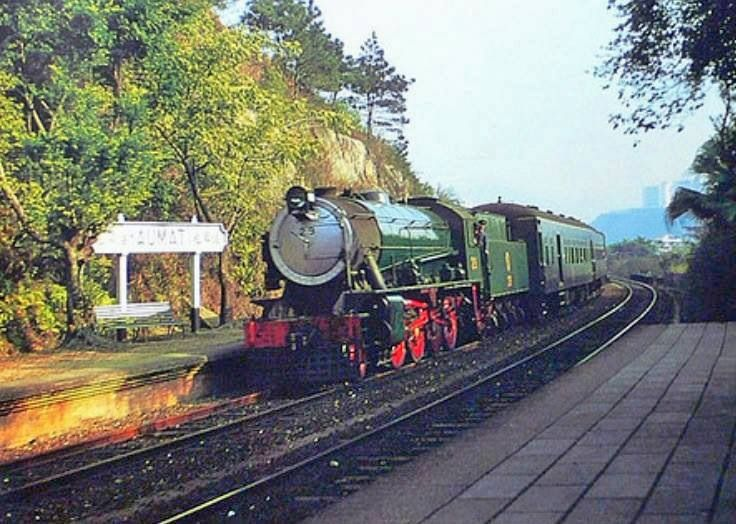 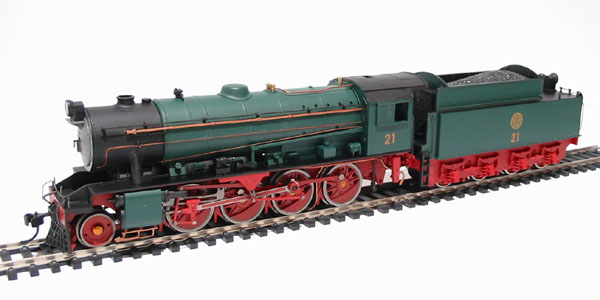