Throughout this day I worked on an ICE 1 scenario for Hauptstrecke Rhein-Ruhr. You will be able to drive a short ICE 1 (9 coaches plus the two locos) from Bochum to Duisburg, even stopping at Mülheim.
The scenario will have my usual attention to detail regarding the AI trains and their timetables including my method to use smaller steps than the default 5 minute steps for the departure times.

For this scenario I will also need to update my Scenario Planner Path Extension, with version 1.2 you will be able to choose a variety of additional trains in the HRR Scenario Planner without needing to turn on "Off the Rails" (i.e. BR 401, BR 612, RABe 523). Also this summer, the RB 33 and RE 14 swapped parts of their paths in reality, the RB 33 now goes to Essen-Steele while the RE 14 now already terminates at Essen Hbf. To reflect that change, I added four new paths to the extension.

The scenario and the accompanying update to the Path Extension should be available in the next days.

Update 12.09.2022: The scenario and the update to the Path Extension are now available.

Here are some screenshots from the scenario, taken by Aran (thank you). 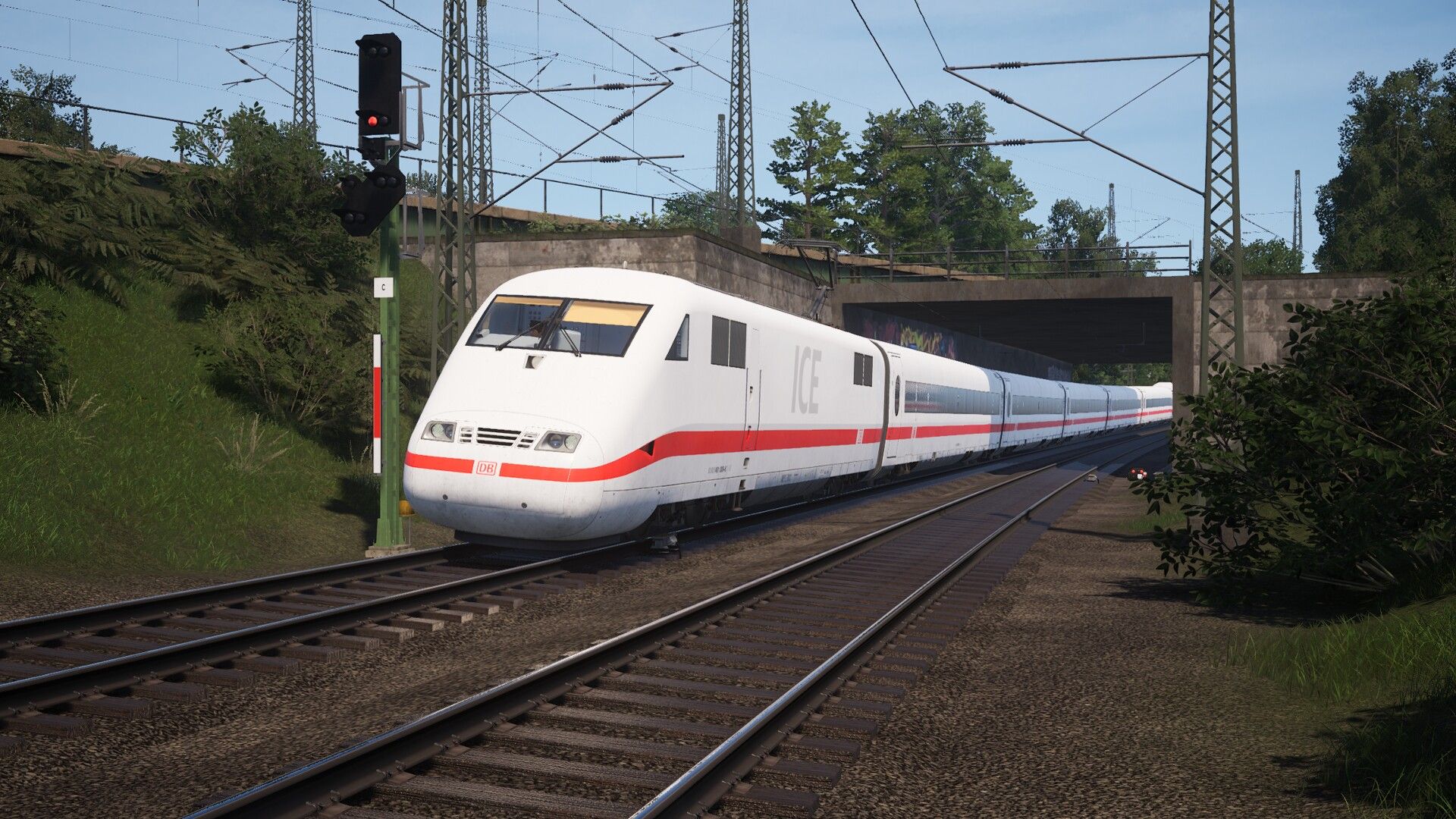 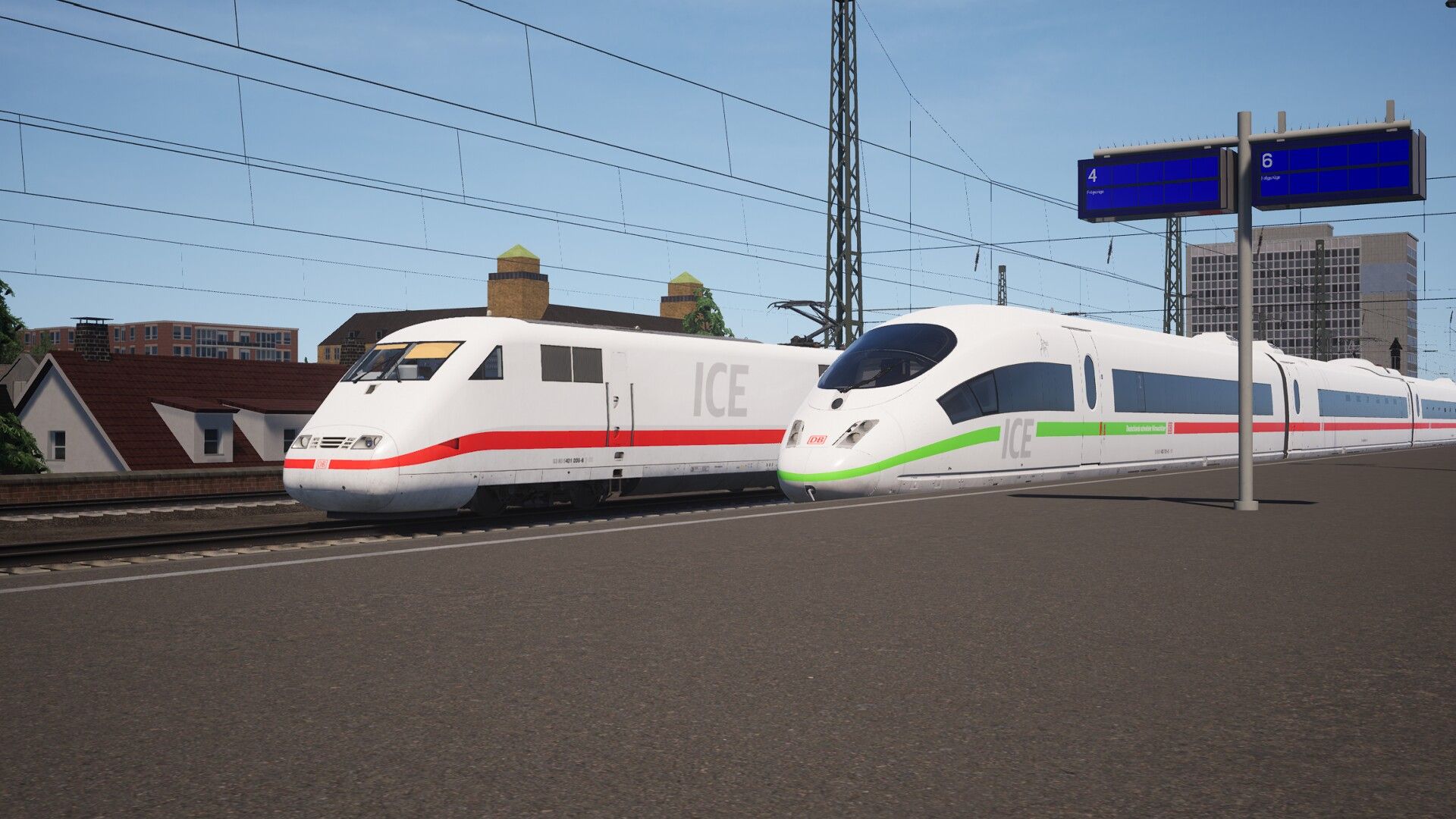 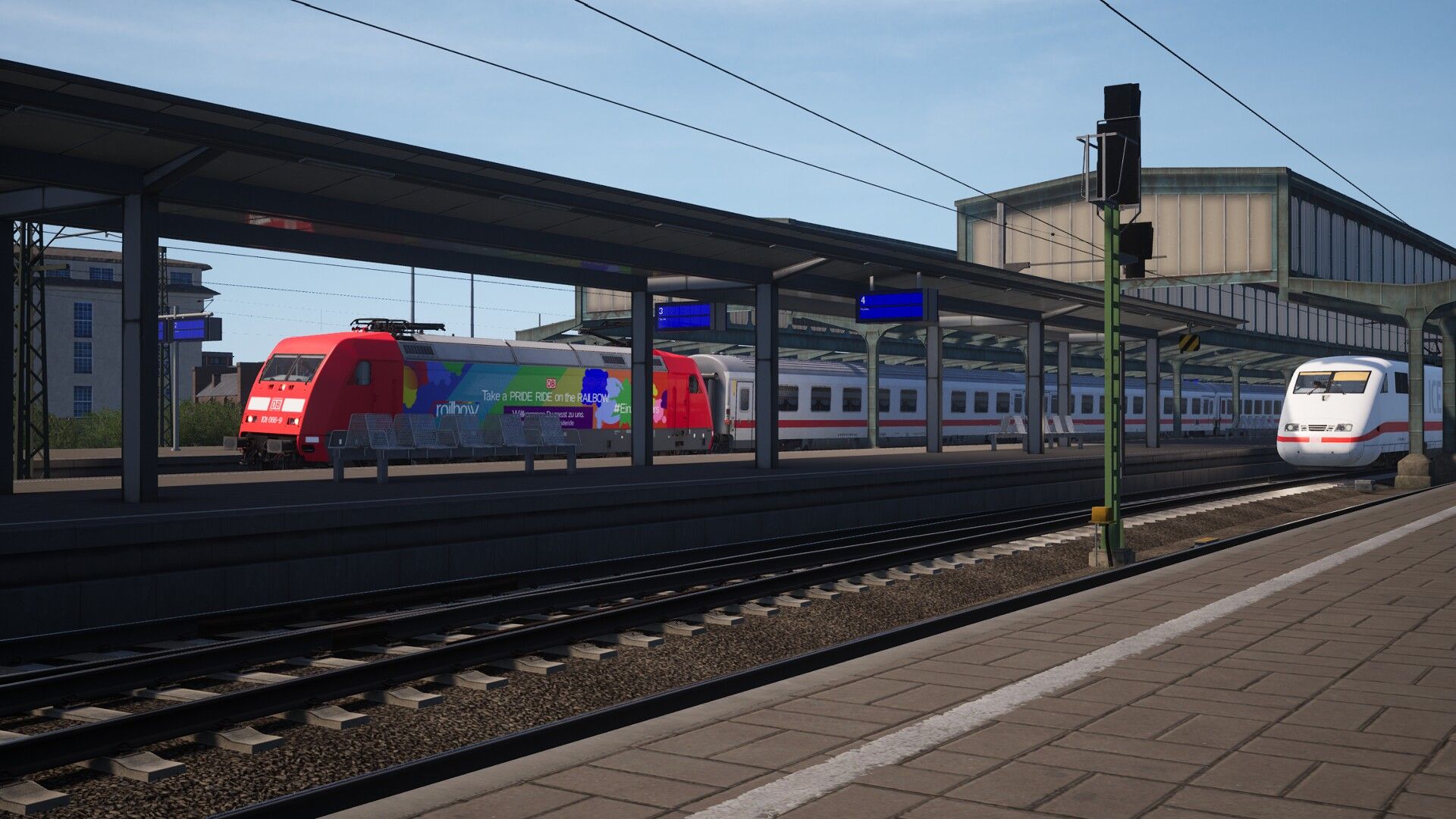