BM was the trade mark of Boston and Maine Railroad, once was a Class I Railway from northern New England, operated in Maine, Massachusetts, New Hampshire, New York and Vermont. BM's image start to fade away since 1983 when they got purchased by Guilford Transportation Industries, now known as Pan Am Railways(PAR), marking the end of 153 years of operation history.
Entering the 20th century, BM suffered more and more financial issue, and entered bankrupt in 1970. BM managed to improve the situation by rebuild current locomotive and lease modern one. Funding for updating signal and track was also secured. This allow BM to surive 1970s and opt out from Conrail's merge.
BM actually managed to getting back on track in 1980 as they purchased some branch in Connecticut, together with additional coal and piggyback service. Yet the story suddenly ended at 1983.
Livery
In 1970s, BM's locomotive have 1 white line at front and 1 white line at rear, with BM logo on cab's side where 'M' cross over 'B' like a bridge (that fall apart at middle), number on side. 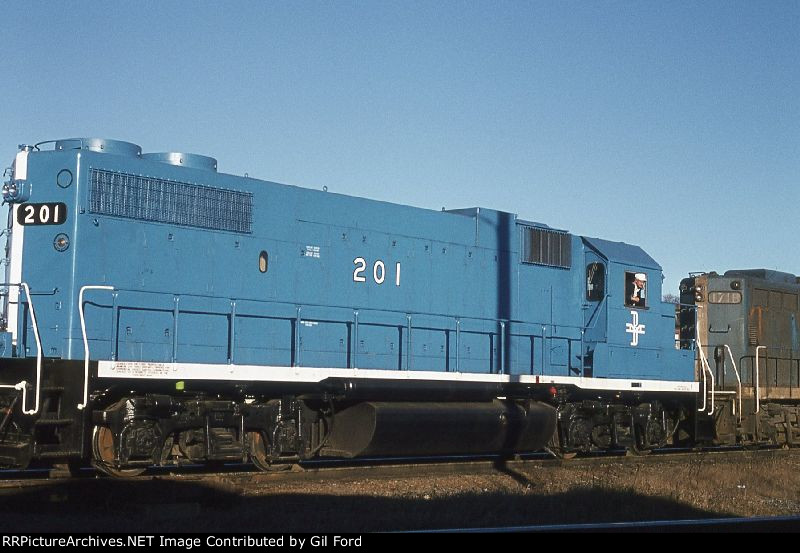 http://www.rrpicturearchives.net/showPicture.aspx?id=2717169
It seems at some point of 1982, right before the end, BM changed the livery to have a 'BM' written on front, and 'Boston&Maine' on side, white line removed, number on cab side. A bit more weathering and darker grill can be seen on this version. 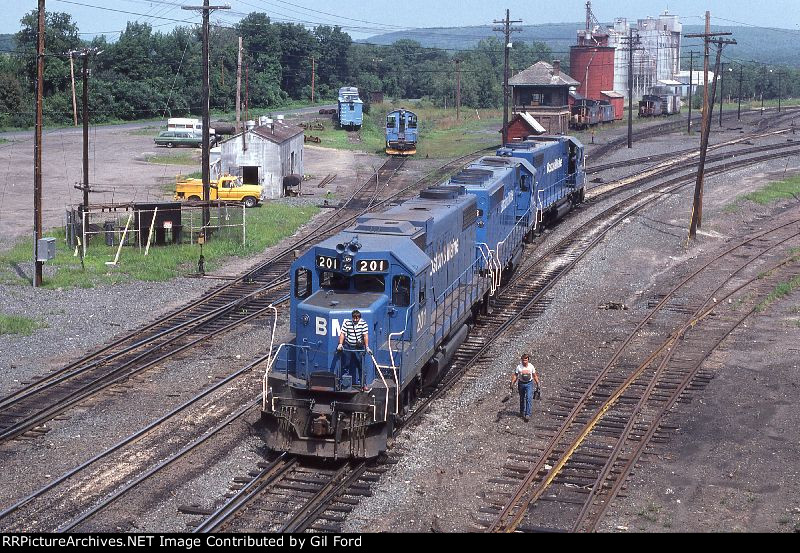 ONLY IF NOT YET UNLOCK ALL MASTERY

And Now CSX has bought Pan AM.. Back in June this year.

Reskin for Train Sim World · by KCRCRailway · 15 days ago

Reskin for Train Sim World · by KCRCRailway · 16 days ago

Reskin for Train Sim World · by KCRCRailway · 16 days ago