Glad to be the first one to submit a tsw3liv livery on TSC, this livery is NOT compatible with TSW2 unless Livery Manager managed to provide such function
MRL is the reporting mark of Montana Rail Link, a Class II Railway from the state of Montana, which will be take over by BNSF in 2022, ending the 35 years of independent history.
MRL was formed in 1987 by leasing Burlington Northern Railroad(BN)'s southern Montana main line between Sandpoint, Idaho and Huntley, Montana, near Billings. The lease continued after BN merged with Atchison, Topeka and Santa Fe Railway(ATSF,SF), forming the BNSF we know in game.
MRL's main busniess was to handle BNSF's through freight service. It also handle it's own local freight mainly with forest product and grain. A special gasoline service named 'the Gas Local' runs between Missoula and Thompson Falls to bridge the gap of gasoline pipeline.
Although MRL was some of the first user of SD70ACE, the no.4300 which is one of the first 16 locomotives, it, together with another 28 SD70ACE, doesn't seems able to protect the railway from the BNSF's take over.
This one was based on the no.231 with a rather complex blue MRL logo and simple 'Montana Rail Link' on side and rear. 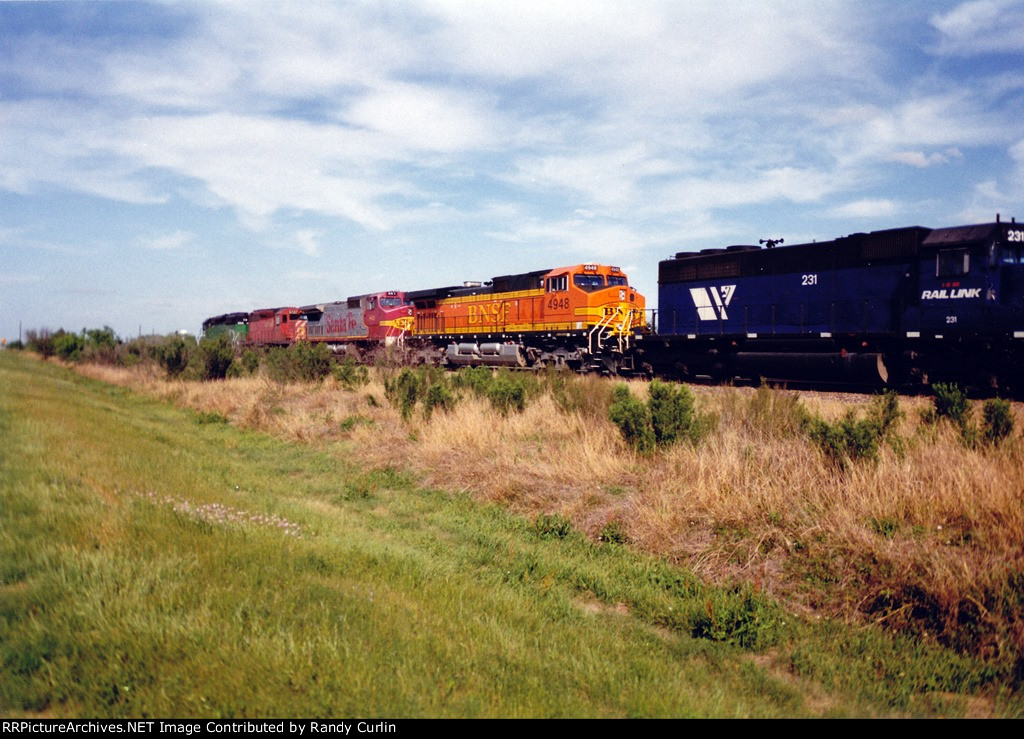 http://www.rrpicturearchives.net/showPicture.aspx?id=4846314
231 lack of good quality picture but this should be enough to show what it looks like 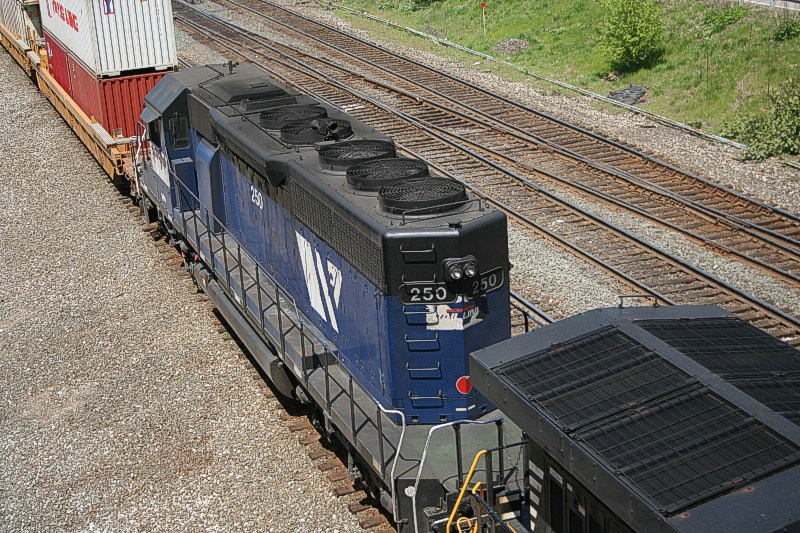 NOTICE: There are change to TSW3LM but the installation part should be the same. contact RagingLighting on TSC Discord if you need support