NOTE: NOT COMPATIBLE WITH TSW2!
SBD is the reporting mark of the short lived Seaboard System Railroad, a Class I Railway headquarterd at state of Florida with just 4 years old before turning into CSX.
Seaboard Coast Line(SCL)'s subsidiary railways included Louisville and Nashville(LN), Clinchfield Railroad(CRR), Georgia Railroad(GA), Atlanta and West Point Railroad(AWP) and Western Railway of Alabama(WRA). The 6 railways share the common brand Family Lines System despite technically independent from each other during 1972-1982.
Since 1980, Family Lines System start merging with Chessie System. The Family Lines officially turn into a actual railway since 1982 as SBD, but renamed itself as CSX in 1986, only 4 years since the establishment.
The no.8358, originally CRR 3024, was the only CRR SD40 that carried Family Lines System livery and it was kept there during CRR, SBD and CSX era.
The livery has a red and yellow belt at front, side and rear same as the logo of SBD's. On the side 'Family Lines System' was written on the yellow part. The large red block wrote 'SCL, L&N, Georgia, Clinchfield, West Point Route' which included all 6 railways (West Point Route was nickname of AWP and WRA. 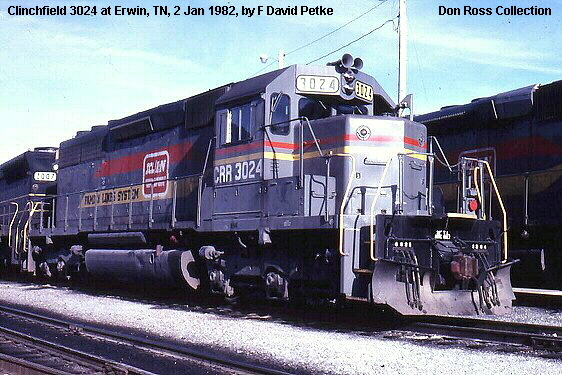 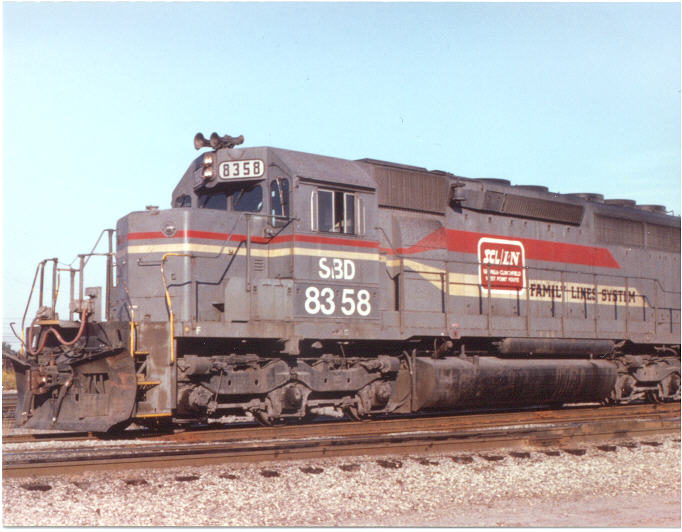 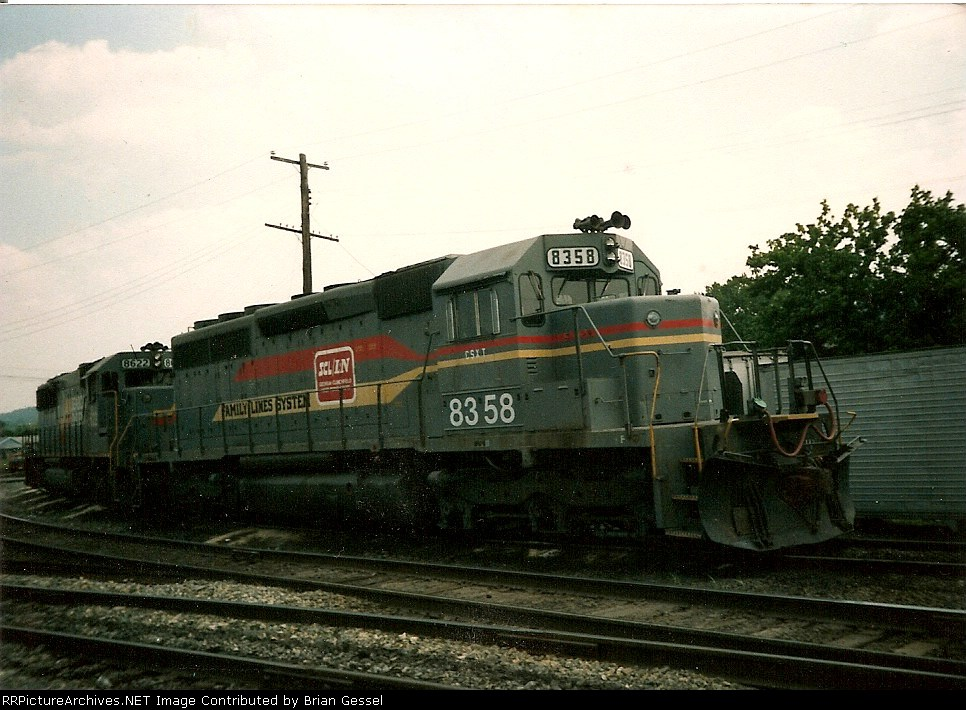 Contribute to RagingLightning/TSW3-LM development by creating an account on GitHub.