A Burlington Northern Santa Fe (BNSF) H1 livery for the C40-8W (also called the 'Dash 8-40CW' by other companies) with both the classic Northern Pacific dark green lettering and the H2 gold lettering on BNSF #1050. I figured I would include #1050 because I like these specialty liveries companies produce when trying to find the right balance for their new paint schemes, and also because I know people like locomotives with the numbers pre-included in TSW2 so I also created it to include the #1050 numbers on it for those who like them as this is the only locomotive painted that way. Aside from that, the standard, numberless H1 livery is as true to real life as I could manage, they use the Unlimited Livery Editor Layers mod for TSW2 so be certain it's installed before editing anything; and as always any feedback is more than appreciated : ) 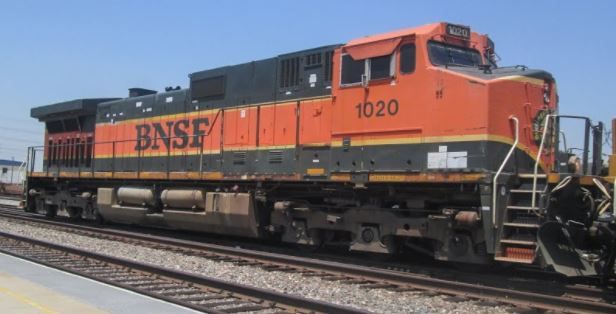 Install using the TSW2 Livery Manager by RagingLighting and follow the necessary steps to install and setup the program before continuing.

Hey Alpha. For some weird reason I can't get my Creators Club working, tried everything online to get it to work but it refuses lol. So unfortunately this is the only place I can post my stuff :( [I think it's because I use mods in my game to make these liveries, not sure though]

Shouldn't be a mod issue.... I use the unlimited layers mod and logo pack mod and have uploaded liveries to CC without any issues.

All it should need is you to be signed in to Dovetail Live and have the images you are going to use to display the liveries saved as railfan shots.

Smae here, i dounloaded stuff and it dissaperad the next day, i also cant download stuff cuz its loadin, Love your work, Maybe try making a NS sonic bonnet

I managed to get the Creators Club working! I will be posting liveries on Creators Club and Here for people who can't use one or the other to have options. :)

Reskin for Train Sim World · by Private Miller · 9 days ago